Two rural communities situated on the Romanian-Hungarian border provide an example of smooth cooperation when confronted with the same challenge: the management of emergency response services in case of fire. This is the story of two communes: Valcani (Romania) and Földeák (Hungary).
Around 36,900 persons who are living in the area of Valcani – Dudeștii Vechi – Sânnicolau Mare (Timiș county) – Földeák – Óföldeák – Kiszombor – Pitvaros – Királyhegyes – Apátfalva – Csanádpalota – Magyarcsanád (Csongrád-Csánad county) were vulnerable in case they were confronted with household fires, a quite frequent phenomenon in rural communities. Due to the commitment of local authorities in Valcani and Földeák, the two communities and the neighbouring villages benefit from an improved infrastructure for the volunteer-based emergency services.
Through the Interreg V-A Romania-Hungary Programme, the two partners were able to absorb EU funds amounting to 369,028 EUR to procure two fire engines and protection equipment for the
firefighters. The project was finalised on December 31, 2019, and it included training courses for 65 firefighters and information seminars for children and parents. Moreover, the two volunteer-based intervention units in case of emergency situations also organized joint drills in order to improve their level of preparedness.
The two parties have signed an agreement which allows joint intervention in special cases, that might occur in the border area. “The cooperation agreement concluded by the two partners relies on a joint strategy for intervention in case of an emergency occurring in the cross-border area.
For the future, the two volunteer-based units aim to continue their exchange of experience through meetings organized on both sides of the border”, states Mrs Adina Galu, the deputy mayor of  Valcani commune. 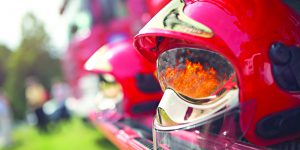 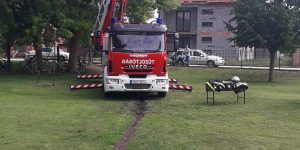 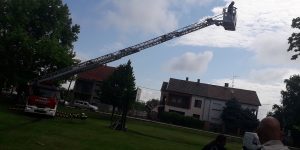 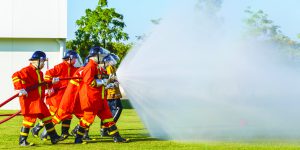 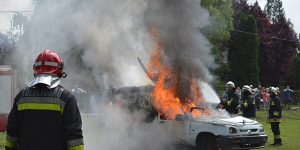 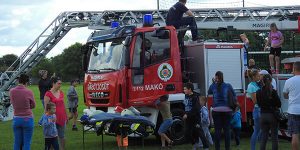 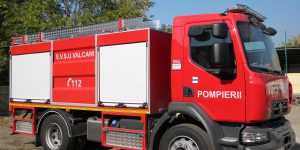 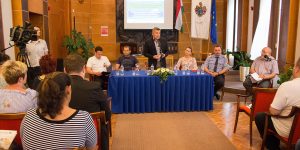