Cultural Cooperation among Citizens from the Salonta-Gyula Cross-border Area

Finished, but not ended! The 1-year-long project, Cultural Cooperation among Citizens from the Salonta-Gyula Cross-border Area (Co-Cultured) – ROHU-280 has reached its final milestone on the 31st of October 2019, the project’s end date. It was initiated by the Municipality of Salonta from Romania, as Lead Partner, in partnership with Gyula Town from Hungary and it is financed by European Union through the European Regional Development Fund and with the support of the two governments, within the Interreg V-A Romania-Hungary Programme – Priority Axis 6 – Specific Objective 6.1: Intensify sustainable cross-border cooperation of institutions and communities.

The project’s main objective was Building sustainable cross-border cooperation between communities living in the Salonta-Gyula area, by building on cultural heritage. The 2 partners have jointly assisted the growth of cultural activities, as the project set a new premise for sustainable cross-border cooperation among the communities, through art. People from both sides of the border Salonta and Gyula have had the opportunity to meet, bond, communicate and collaborate within a series of activities – cultural activities in Salonta: Long Night of Museums, theatre festival, traditional local event (șezătoare) with traditional singing (doine), The Cross-Border Film Festival Salonta, and Toldi film-making in Gyula. The most attractive events were the last two. On the one hand, the Municipality of Salonta had the privilege to cooperate with Marian Crișan, the famous Cannes award-winning director, as co-organizer of the Cross-Border Film Festival Salonta, as well as to involve many special guests, such as Valerian Sava, Marin Mălaicu Hondrari, András Muhi and Attila Ambrus. On the other hand, Toldi, the famous character from the writings of Arany Janos, was finally put on screen; the actors ranged from amateur pupils from Gyula and Salonta to the extraordinary participation of famous actors – Reviczky Gábor (winner of the Kossuth-es Jászai Mari award), Kovács Vanda, as well as Fekete László, the winner of the contest “The most powerful man in the world” and many others.

The activities were quite appealing for hungry-for-culture public from Salonta and Gyula and the Romanian-Hungarian cross border area, as the results were much higher than expected: 2304 people took part in the cross-border activities from Salonta and 3834 went to see the Toldi film made in Gyula.

The total budget of the project was 80000 euro, out of which 85% is ERDF, 13%, respectively 10% represents the support of the two governments and the rest is the own contribution of the two partners.

Based on the success of the activities, the two partner towns will continue their collaboration in organizing crowd-pleasing activities with cross-border participation in the years to come. 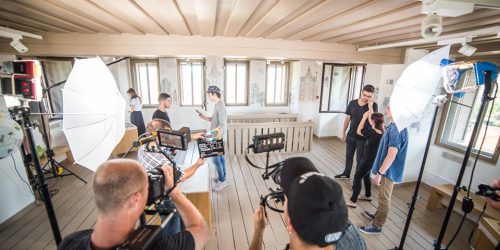 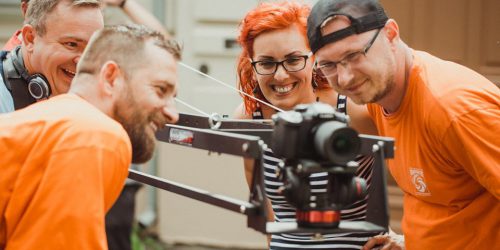 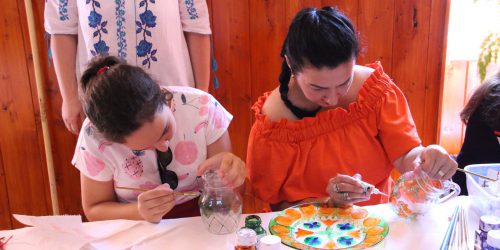 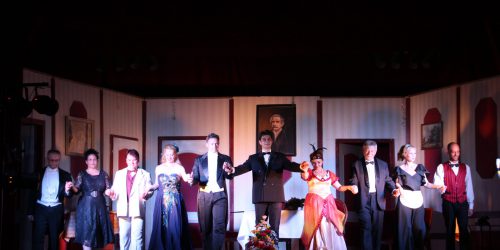 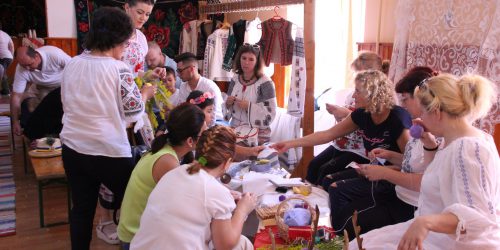 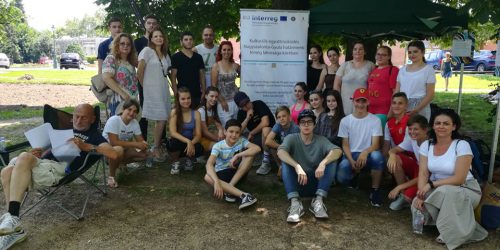 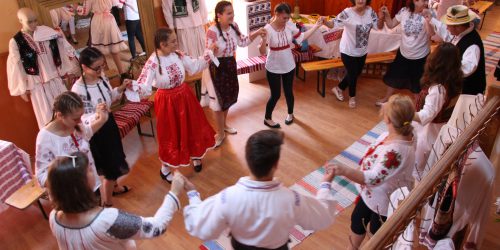 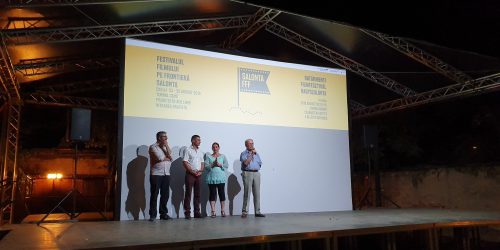 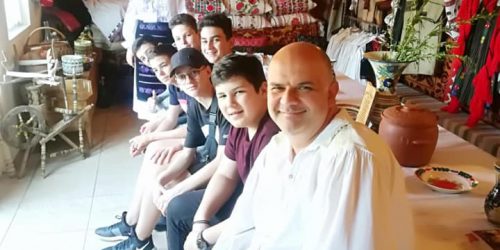 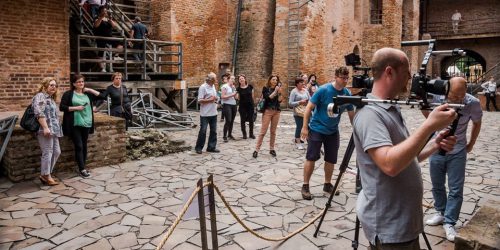 The content of this text does not necessarily reflect the official position of the European Union.