Support measure for Romanian beneficiaries: the advance payment from the national co-financing has been increased 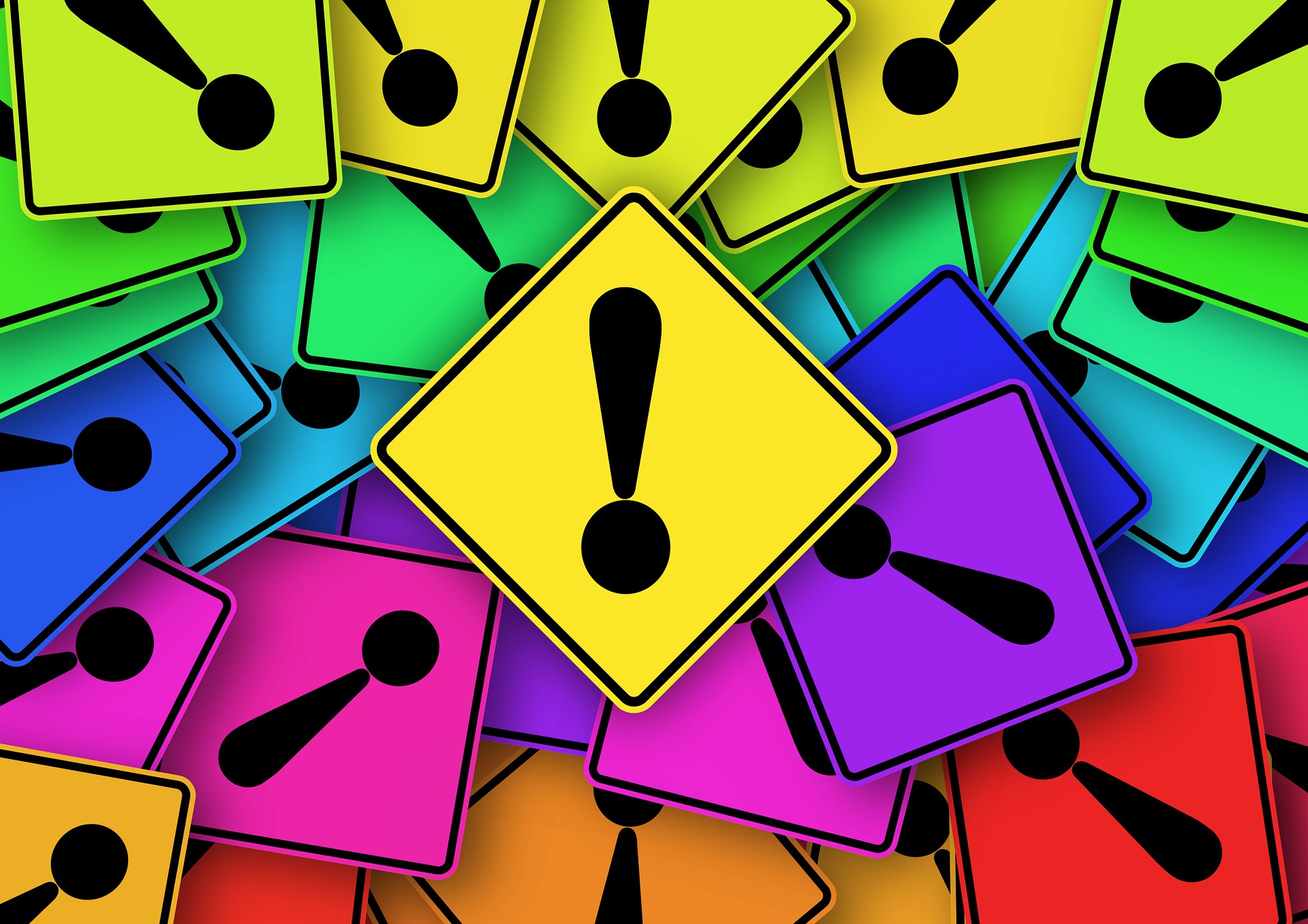 Support measure for Romanian beneficiaries:  the advance payment from the national co-financing has been increased

Following the approval of Order No. 5687/1799/2017, for the modification and completion of the Methodological Norms regarding Government Ordinance 29/2015, the advance granted to Romanian beneficiaries from the national co-financing has been increased, from 60% to a maximum of 80% of the eligible value of the co-financing contract.

The above mentioned support measure for Romanian beneficiaries is referred to in Article 8, paragraph (1) of the Order No. 5687/1799/2017, which can be consulted here.